Andy Murray is set to retire from tennis with a stacked on-court resume and more than $60 million in career earnings from prize money, but even his massive haul pales when compared to the sport’s top earners.

Murray, 31, will step away from the game this summer as the fourth-highest earning player in tennis history, according to the Association of Tennis Professionals’ statistics. The British star said he is retiring due to persistent pain in his right hip.

“I spoke to my team and I told them I can’t keep doing this and that I need to have an end point, because I was just playing with no idea when the pain was going to stop,” Murray told reporters at an emotional press conference. “I said, ‘look, I think I can kind of get through this until Wimbledon. That is where I would like to stop. I’m also not certain I’m able to do that.’”

The three players in front of him – Novak Djokovic, Roger Federer and Rafael Nadal – are all still active members of the men’s tennis circuit and are each considered among the sport’s all-time greats. Aside from their winnings, the stars have earned tens of millions of dollars more through endorsement deals and appearances.

FOX Business breaks down their career earnings by prize money and their accomplishments below. 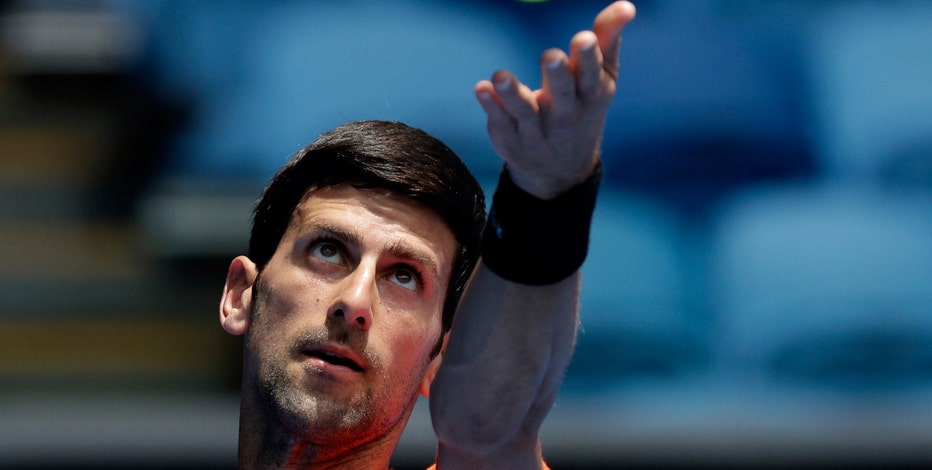 Djokovic, 31, has won 72 career titles as a professional tennis player, including 14 Grand Slam tournaments. He is currently ranked as the No. 1 player in the world. 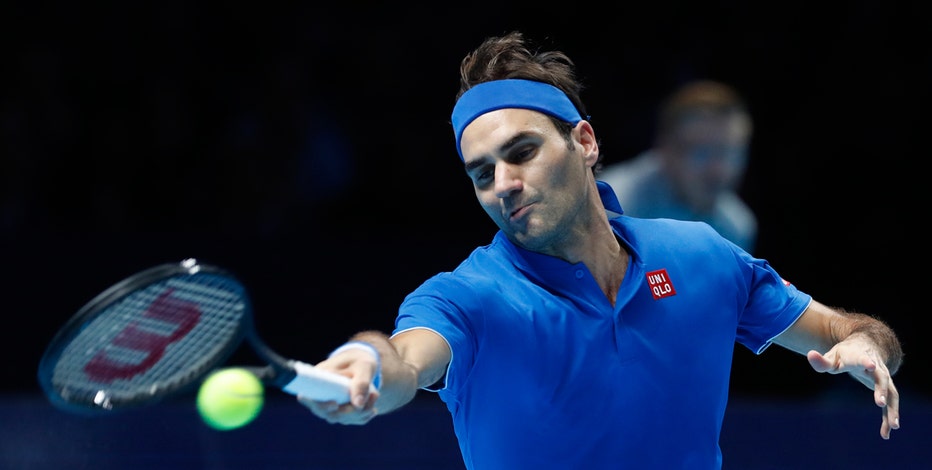 Perhaps the most marketable star in tennis history, Federer is also considered by many to be the sport’s best in terms of on-court prowess. He has won 20 Grand Slam titles, more than any other male player ever. 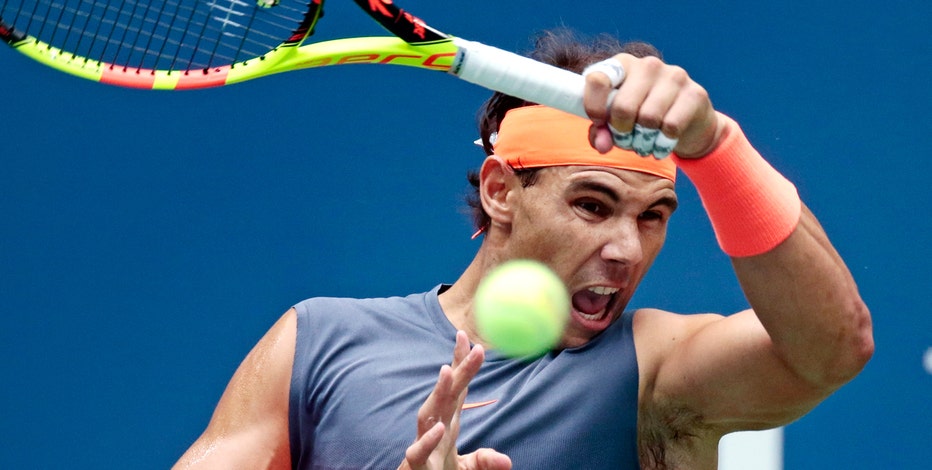 A longtime rival to both Federer and Djokovic, Nadal has won 17 Grand Slam titles. He is currently ranked No. 2 in the world and his known for his dominant play on clay surfaces. 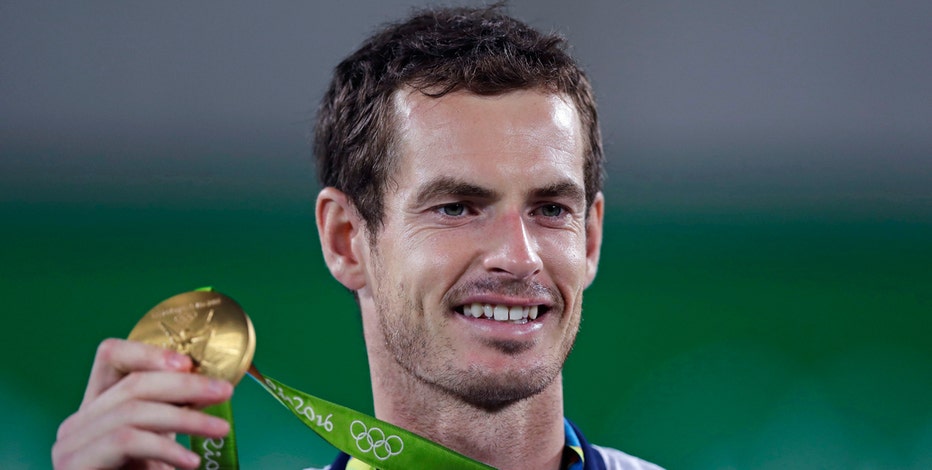 In 2013, Murray catapulted to international stardom after becoming the first British man since 1936 to win the famed Wimbledon tournament. A three-time Grand Slam winner, he is also the only player in history to win two Olympic gold medals in singles play. 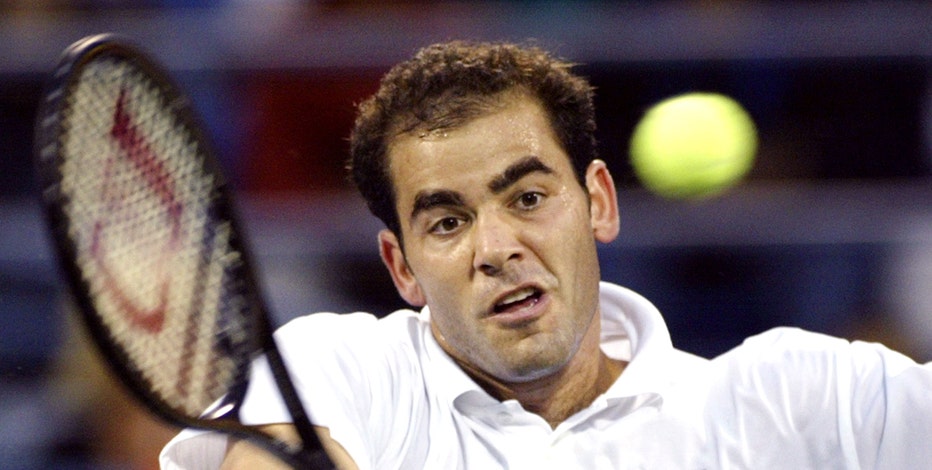 Pete Sampras of the United States returns a forehand to Greg Rusedski of Great Britain during their match at the U.S. Open in Flushing, New York, September 1, 2002. The match was suspended due to rain. REUTERS/ Mike Segar SB – RP3DRIDLAIAA

A dominant force in the 1990s, Sampras won 64 titles during his career and is a member of the International Tennis Hall of Fame.